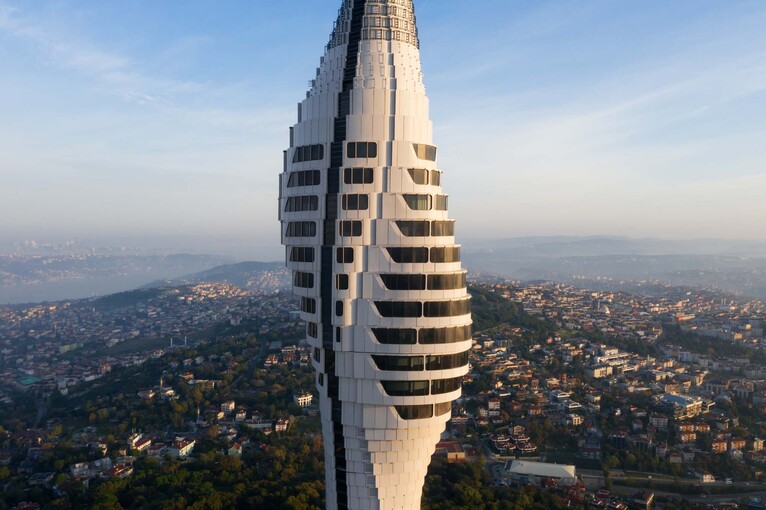 Installation, testing, commissioning, and integration of the system were completed as of 06.11.2020. The project was realized with the DF-30 Dual Port version of FOTAS, which provides fence border security up to 30 km. The system can detect violations such as climbing on the fence. Even if the fiber is cut off, the system continues to operate uninterrupted. The system, which is integrated with CCTV cameras, can autonomously direct the camera in the relevant region in case of an alert.

The fiber optic cable used as a sensor works flawlessly under -30/+70 C temperature and 0% – 95% humidity. In addition, alarms can be given as audible, visual and camera visual warnings. Details such as date, time and operator’s reaction can be added to the alarm details. Without using any additional wiring or relay, PTZ action cameras connected to the alarm can be directed to the relevant zone.

Owing to its artificial intelligence software, the system can distinguish environmental conditions such as wind and rain from real alarms, thus prevent false and nuisance alarms up to an accuracy of 95%. In addition, it can operate 24/7 without being affected by electromagnetic effects such as lightning strikes and radio frequency.