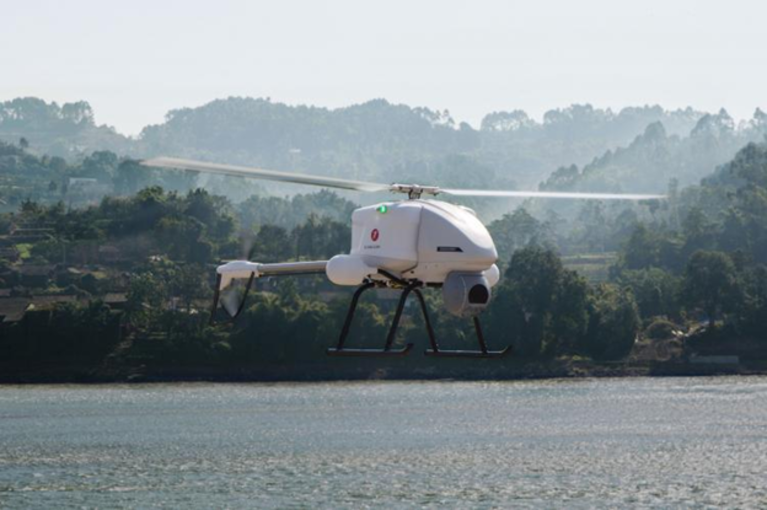 Optical fibers first appeared in the mid-1960s as a revolutionary means of fast and low-loss communication via a drawing glass made of silica with a dimension similar to human hair. Distributed Fiber Optic Sensors (DFOS) appeared around the same time and are a clever way of repurposing regular optical fibers to sense environmental phenomena such as strain, thermal, or acoustic events occurring near the fiber. Because of its ability to completely and continuously cover the area surrounding the fiber, this technology is hugely appealing to the sensing industry instead of to multiple, single-point, spaced out, and more expensive sensors.

Distributed Acoustic Sensors (DAS) are a type of DFOS that analyzes the vibration and acoustic environment surrounding the fiber. One can imagine the application potential for such a device, spanning a wide range of fields. One of such applications is pipeline monitoring, in which the fiber is buried in close proximity to the oil or gas pipe in order to detect and classify intrusions in the form of human or vehicle trespassing and/or digging. Another widespread application is telecommunication line monitoring, in which the goal is to detect digging attempts that could cause damage to the cable.

DAS technology is capable of detecting events with high precision and sending notifications to interested parties in a matter of seconds. However, in many cases, the primary purpose is not only to identify the occurrence at the appropriate location and time but also to intervene before it causes damage to the cable or pipe. This is where the technology’s limitation lies. Pipelines, for example, might span hundreds of kilometers in remote and inhospitable locations with few control points. In most circumstances, human intervention will arrive too late, and the damage will already be done.

Because road or foot-based solutions could take hours to reach the place of the breach, air-based interventions are the best option. Because of their numerous vantage points, drones or Unmanned Aerial Vehicles (UAV) are a natural choice; They can fly in a direct and optimal route to the breach area, analyze the situation through the visual intake, and communicate with the intervening team the number of trespassers and their level of armedness, so avoiding potential human loss. Another significant advantage is the ability to scare off intruders if the drone is outfitted with sirens, allowing the digging or trespassing operation to be aborted before any damage to the cable or pipe is done.

Although the points mentioned above make for a very appealing integrated solution, there are a few factors to consider in order to successfully implement the UAV on-site; we must find a good ratio of maximum response time before the damage is done, as well as where to base the drone’s launch pads for optimal intervention conditions. Next, we must consider how long it takes to launch the UAV, its flying speed, and its range. For an efficient set-up and operation, all of these elements must be optimally computed.

Samm Technologies is currently in the early development stages of a pairing of DAS and UAV technologies for fast intervention, in the context of a telecommunication line monitoring application. Stay tuned for upcoming articles discussing this subject matter in more detail.